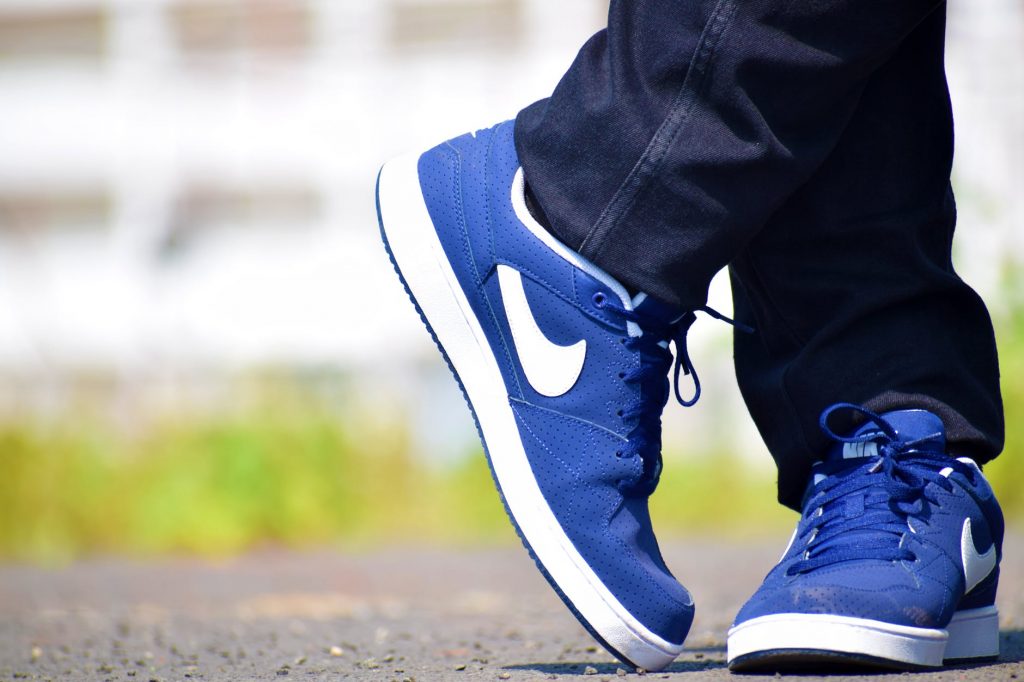 Where did you travel to today? Maybe you went to work, grabbed lunch at your local café and then headed back home. Do you wear your shoes inside? Next time, think twice before you fail to remove them at door, because that cute pair of ankle boots could be a serious illness waiting to happen.

New research conducted by professors at the University of Arizona revealed just how filthy the bottoms of our shoes are. Microbiologist Dr. Charles Gerba collaborated with research specialist Jonathan Sexton to gather information on what actually happens when we wear our shoes indoors.

They conducted an experiment where one of the participants wore a new pair of shoes for a couple of weeks, and found that within a fortnight, 440,000 units of bacteria attached themselves to the bottoms.

Throughout the entirety of this research, they found nine various species of bacteria on the shoes of randomly chosen people and could determine that the viruses were thriving better on shoes than they do on toilets. 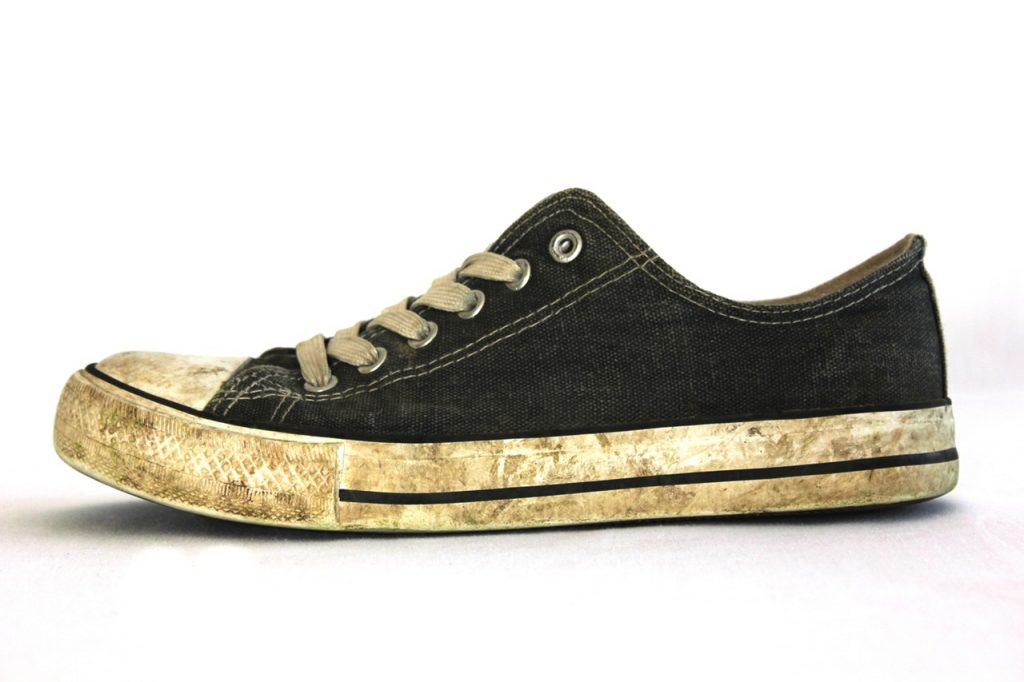 The experiment consisted of three different components. Firstly, they tested 13 pairs of shoes that had been worn for three months, and they found between 3,600 to 8,000,000 units of bacteria per shoe.

For Gerba and Sexton it wasn’t enough to just know how much foreign substance gets dragged in on our shoes, they also wanted to understand how efficiently the bacteria could contaminate other surfaces after individuals tracked it in.

Sexton said a volunteer donned the sneakers and trekked over several uncontaminated floor tiles, with one measure per tile. The results, over 90 percent of the time the bacteria transferred directly on the clean tiles.

The next step was to understand how successful washing the shoes could be. Ten new sneakers were provided to ten volunteers which were then worn for two weeks. They were cleaned using cold water and detergent, which was highly effective. Researchers found a 99 percent reduction in bacteria per shoe.

The study was made up of several different industry-funded projects that each aimed to uncover what germs get picked up on one’s shoes in a typical day. It also looked at the comparison of bacteria levels across different types of shoes, to see if some shoes picked up and transferred more bacteria than others. Part of this analysis was to answer how easily we can carry germs and the ways in which we can protect ourselves from them. It’s very alarming that such aggressive viruses can be transferred throughout people’s homes just from the soles of shoes.

Does this make you think twice about wearing shoes inside your home? Maybe it’s time to start removing your slides at the door and perhaps investing in a comfortable pair of slippers to wear inside instead.