Scientists have calculated the complete amount of plastic made. Spoiler Alert: it is a lot. But what’s even more upsetting is where all this plastic is end up.

Since large-scale generation of plastics started in the 1950s, our civilization has generated a whopping 8.3 billion tons of the stuff. Of this, 6.3 billion tons – around 76 percent – has already gone to waste. This is the conclusion reached by a group of researchers from the University of Georgia, the University of California at Santa Barbara, and the Sea Education Association. Currently published in Science Advances, it is the first international analysis of the production, use, and destiny of all of the plastics our species has ever produced – and it is showing just how badly we need to rethink plastic, and why we are using a lot of it. 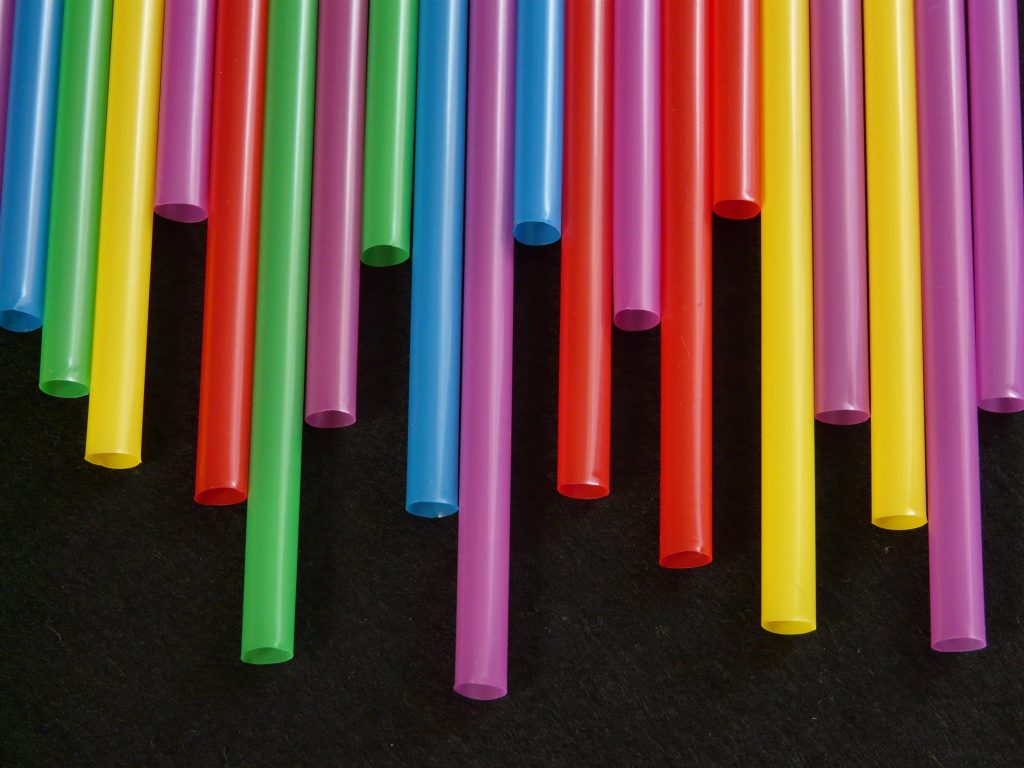 For the analysis, the researchers compiled worldwide production statistics for Resins, fibers, and additives from several industry sources, breaking them down according to type and intensive industry. They found that annual worldwide production of plastics skyrocketed, from two million metric tons in 1950 to some jaw-dropping 400 million metric tons in 2015. That is a level of growth not seen in any other substance, save for building where concrete and steel are king. But unlike steel and concrete – substances that hold our infrastructure collectively – vinyl will be thrown away after only one use. That is because a hefty part of it is used for packaging.

In a statement, lead author Roland Geyer, an associate professor at UCSB’s Bren School of Environmental Science and Management, claimed that roughly half of all the steel we make goes into construction including commercial or residential plumbing services, so it will have decades of usage – plastic is the opposite. In fact, half of all plastics become waste after four or fewer years of usage.

The new research also demonstrates that plastic manufacturing is still growing. Roughly half of all the plastic that exists was created in the previous 13 years.

As mentioned, 76 percent of all plastic ever produced is waste. Of this, a mere nine percent was recycled and 12 percent was incinerated. Almost 80 percent of all plastic waste has accumulated in the natural surroundings. Back in 2015, the exact same group of investigators estimated that approximately eight million tons of plastic poured into the sea in 2010. The researchers predict that, if things continue the way they’re currently, around 12 billionmetric tons of plastic waste will have entered into the environment by 2050.

That’s correct – 12 billion tons. That amount is practically impossible to fathom. That is about 35,000 times heavier than the Empire State building, and about a tenth the weight of all of the biomass on Earth. We people are introducing a new substance into the fabric of this planet – a synthetic compound that could last anywhere from 500 to 1,000 years based on the type of plastic. It is yet further evidence that we have entered into a new planetary age, not just one of IT consulting and computing technology, but one dubbed the Anthropocene.

Jenna Jambeck, the study co-author, noted that the majority of plastics do not biodegrade in any meaningful sense, so the plastic waste people have generated could be with us for hundreds or even thousands of years. Our estimates underscore the need to think seriously about the materials we use and our waste management practices.

Absolutely. In addition to cluttering our waterways, oceans, and highway off ramps, plastics are a hazard to creatures and human health. Plastic bottles are especially problematic; around 50 million bottles have been thrown away daily in America alone. From an environmental standpoint, an estimated 17 million gallons of oil is required annually to make water bottles (sufficient energy to fuel more than a million vehicles in the USA for a year), and of course the oil that is burnt while transporting them.

Geyer and Jambeck are not saying that we will need to quit making plastic. Rather, they are asking manufacturers to reevaluate the motives for using plastics in the first place, and also to produce alternatives. Scientists should also invent new, higher technology methods in collaboration with business IT solutions to degrade plastic in organisations and possibly convert it to liquid fuel or useful energy. At exactly the exact same time, we will need to be smarter about how we dispose of vinyl, both in the waste-management degree (Sweden, as an instance, has its own recycling act collectively) and in our houses.

Remember the study the next time you reach for this rather convenient plastic water bottle.