Scrap premium brand tyres are about to become the latest headache for a federal government still smarting from the fiasco over its newly-created fridge mountain. A European directive will prohibit land fills of entire tyres by next year and shredded tyres by 2006. The alternative of disposing tyres in places like Heyope will be closed and new ways will have to be found to get rid of the 13m tyres that are stocked or put in landfills every year. The problem is substantial. The variety of tyres in use is forecast to increase by up to 60% by 2021, as the variety of vehicles increases. Every day, 100,000 are taken off cars and trucks, vans, trucks, buses and bicycles. It is approximated that there are now more than 200m lying around. 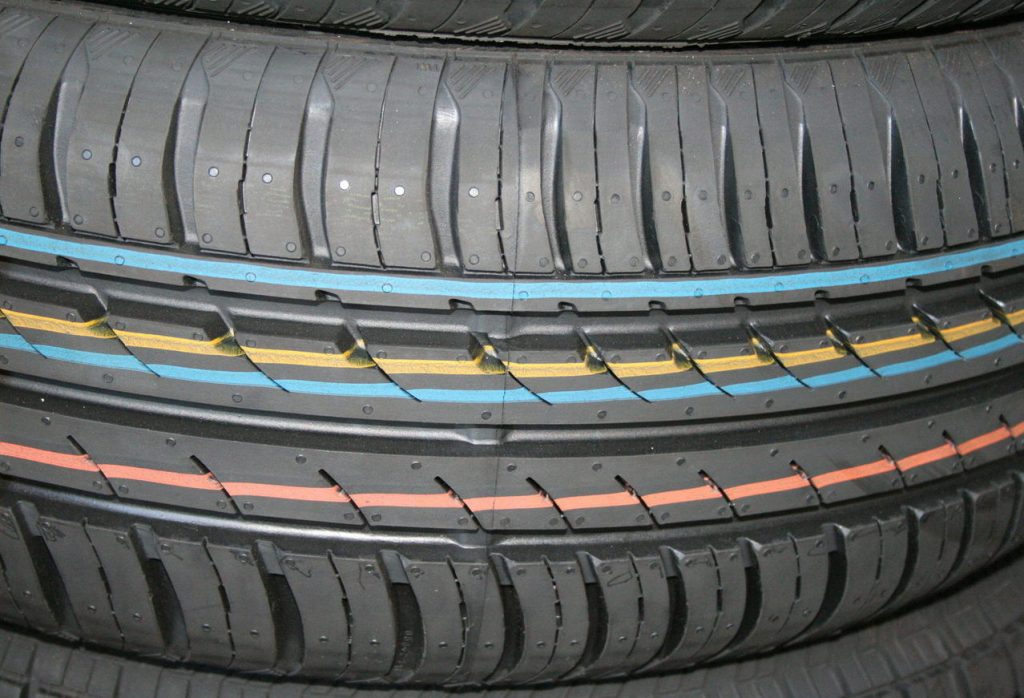 Although tyres stay considerably undamaged for years, some of their elements can break down and leach. Environmental conern centres on the highly harmful additives utilized in their manufacturing process, such as zinc, chromium, lead, copper, cadmium and sulphur.

The very best use of tyres is probably to retread them, but this is now pricey, and fewer than ever are recycled in this way. In accordance with the Used Tyre Working Group, a joint industry and federal government effort sponsored by the primary tyre market associations, just 18% of Britain’s tyres are retreaded. An additional 48,500 tonnes are converted into “crumb rubber”, utilized in carpet underlay and to make surfaces such as those on running tracks and children’s playgrounds.

On the other hand, the UK sends 26% of its tyres to land fill ranging from goodyear tyres to kumho tyres, far less than some other EU countries. France sends out almost half, Spain 58%, however Holland sends out none. The market is now racking its brains as to the best ways to get rid of the additional 13m tyres that will accumulate from the end of next year.